Our Mission and Vision at Yaletown Chiropractic

We strive to be the greatest example that we can for you by embodying a healthy lifestyle. We will encourage, value, and celebrate your goals and achievements.

Every person who walks through our doors is an opportunity for us to change a life. We educate about chiropractic and other aspects of health to inspire them to include the chiropractic lifestyle as not only a part of their own journey, but also those of their loved ones. Our goal is to be the go-to for everyone who is seeking a natural alternative to improving their health, instead of more dangerous and invasive interventions. 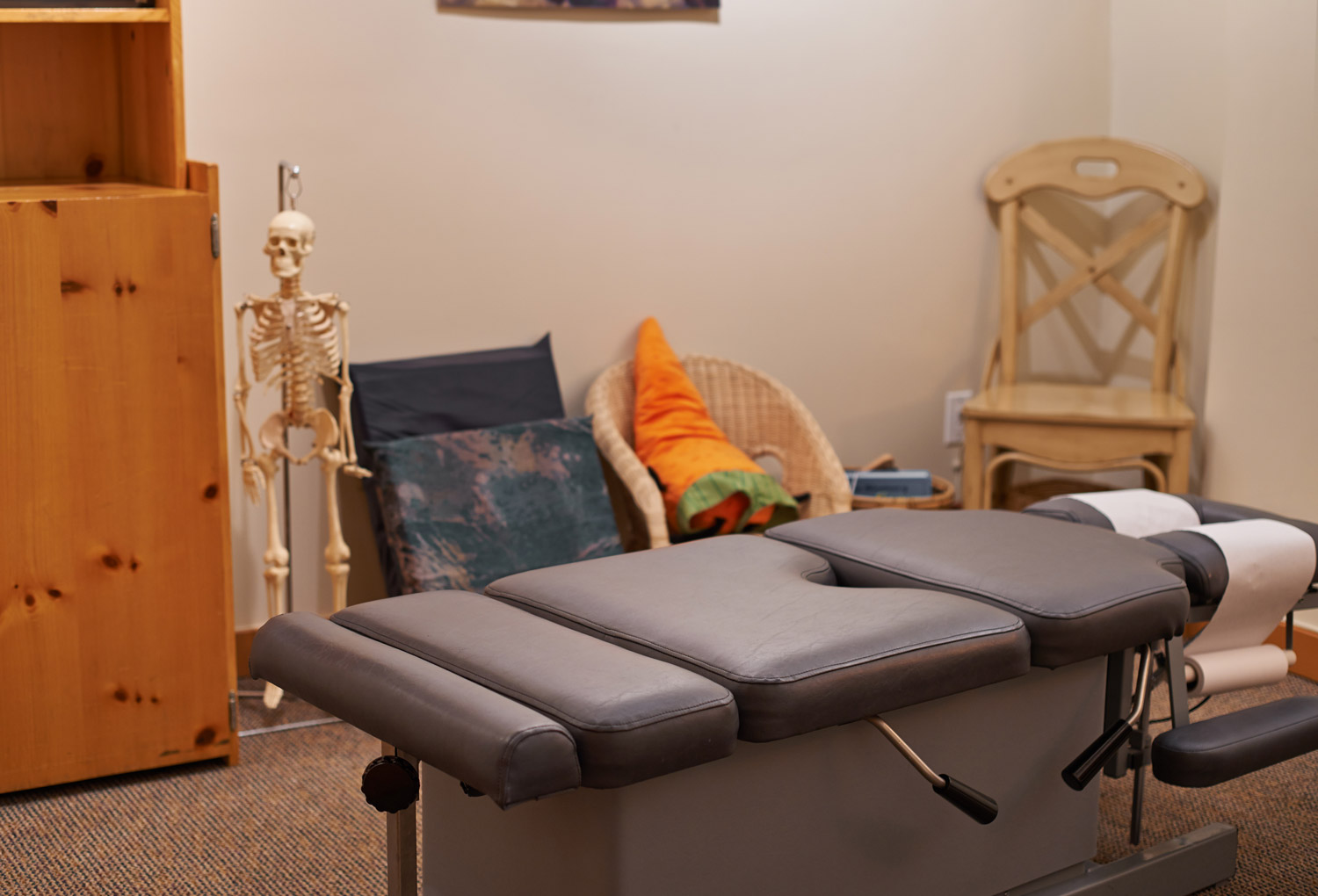 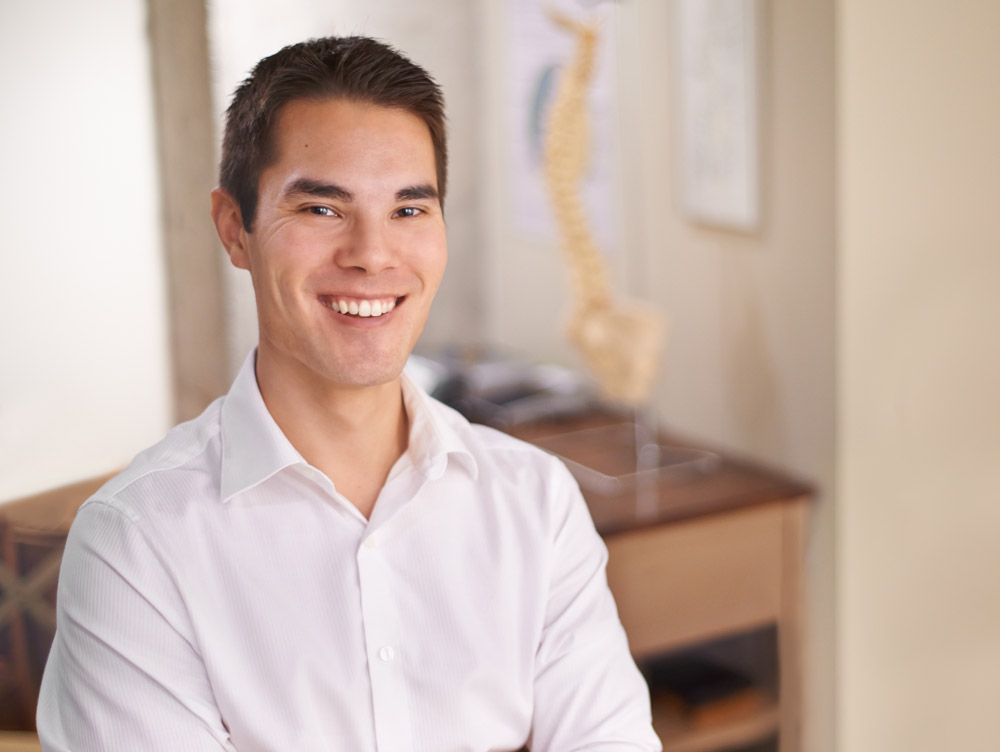 Dr. Shawn K. Exley has been the owner of Yaletown Chiropractic since the spring of 2017. He graduated with his Doctor of Chiropractic (DC) degree from the University of Western States in Portland, Oregon. He has always had a desire to help others and shortly after being introduced to chiropractic, he saw how beneficial it was in supporting his active lifestyle. Growing up, he participated in competitive sports such as hockey, baseball, and soccer, and he currently plays hockey recreationally. He also a competitive runner, training anywhere in between 4-7 hours per week for his next race. 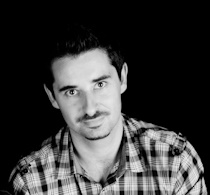 Dr. Bart Bubak started his journey into health and wellness in 2001, when he started studying Chiropractic in San Jose, California, graduating from Palmer College of Chiropractic West in 2005.

After graduation he moved back to Alberta and practiced there for a few years until 2009, when he moved to Vancouver to start practicing chiropractic within the Yaletown community. Before the decision to study chiropractic, he was residing in Edmonton for most of his life where he received his Bachelor of Science degree from the University of Alberta in 2000.

Schedule Your Chiropractic Visit With Us Today